This year i was lucky to take part on the Candy B. Graveller which is a charity ride from the airlift monument in Frankfurt to the opposide in Berlin. We had to carry some toys for a children’s home in Berlin, like a plane (called Candy Bomber) after the second world war with candys. When i arrived at the start, Terminal 4, shortly beside the monument and airport i met the other 70 riders with their bikes. Magnificant! 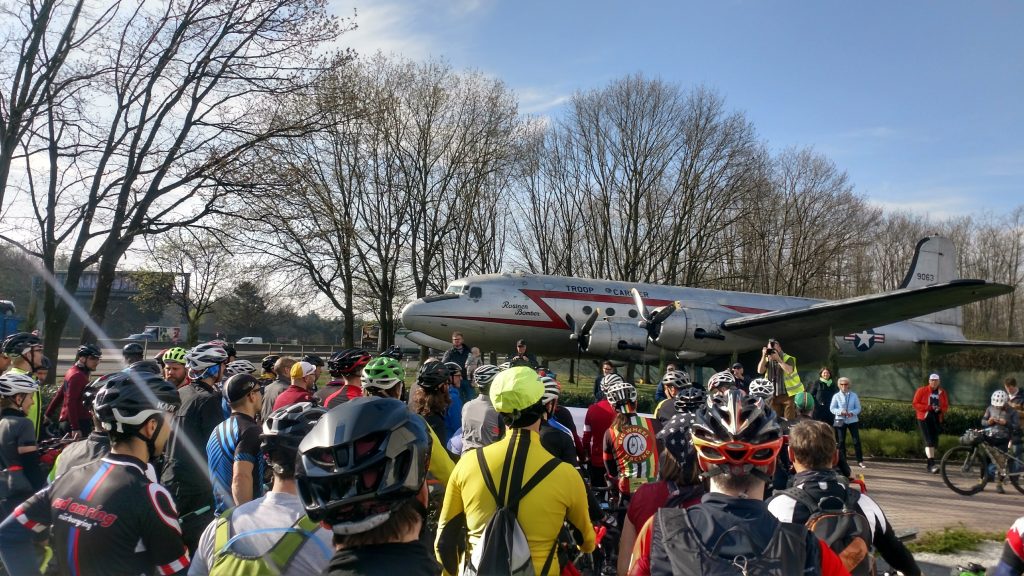 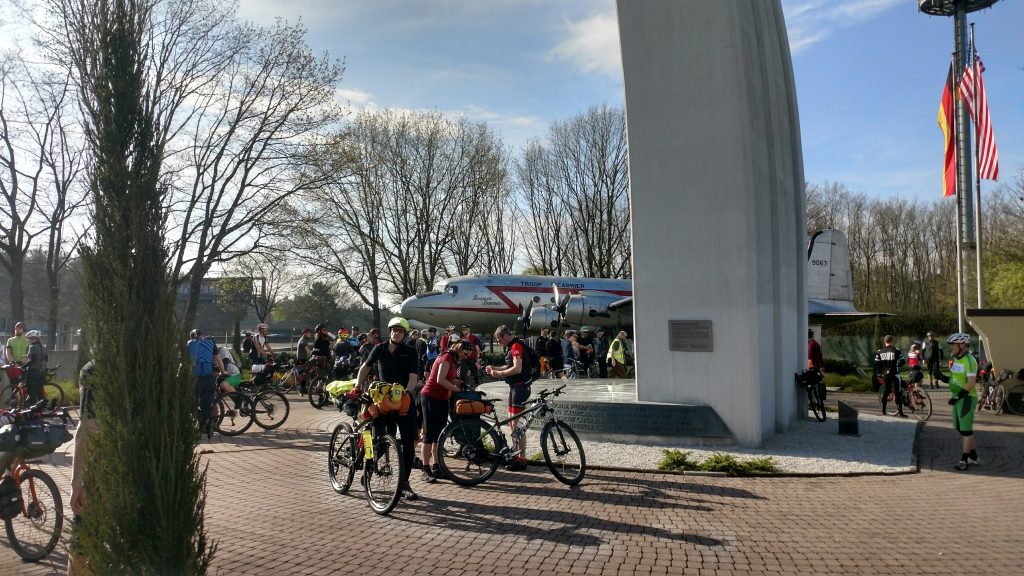 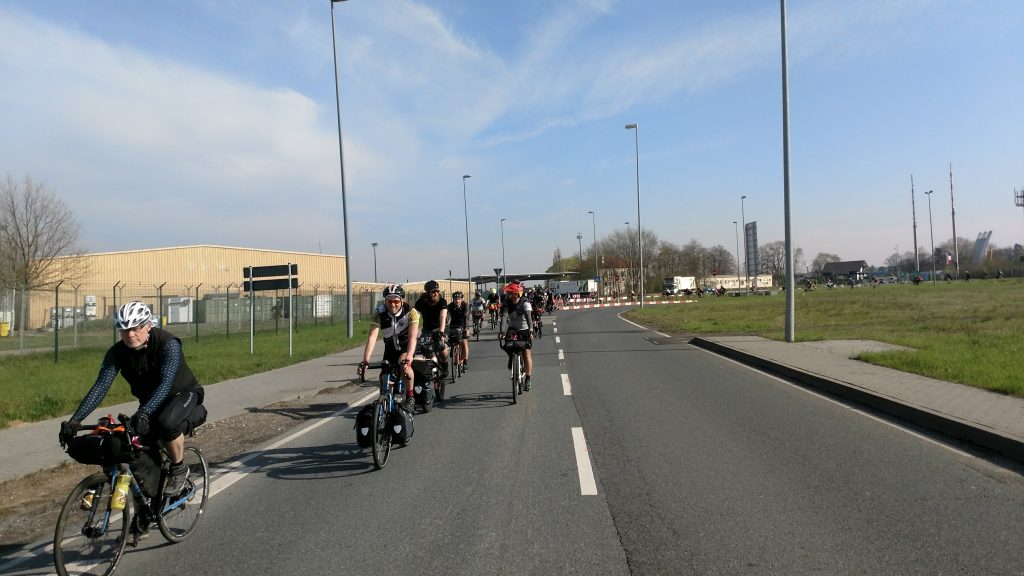 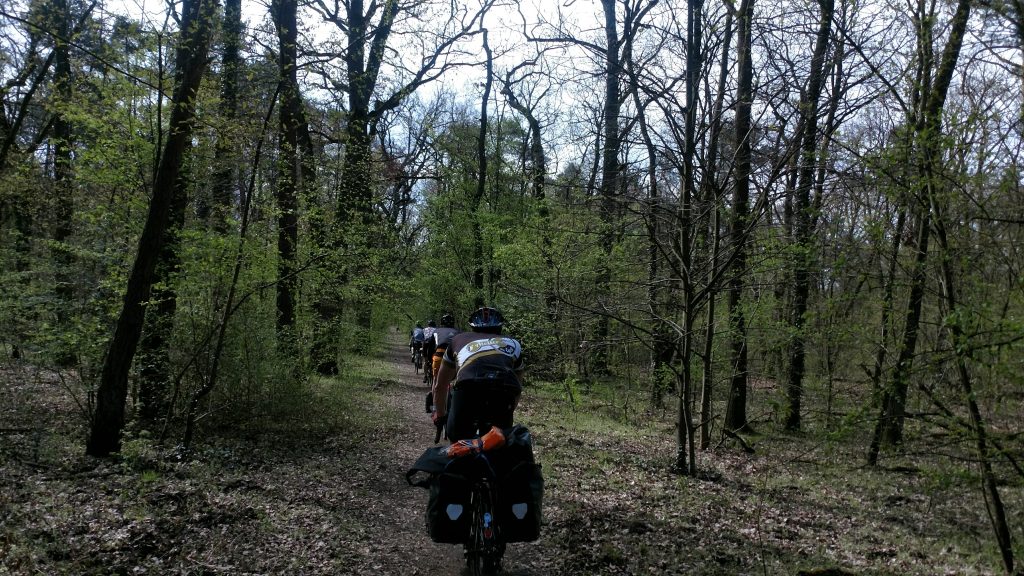 We rolled to the monument to take pictures and Gunnar’s speach for the ride. It got sentimental because two good guys (one wanted to ride with us) dies in fact of unnecessary reasons… The (about) 70 riders started, slowly, as a critical mass in fact of cunstruction sites. In the forest everybody could start with her/his own pace to reach Berlin. I was riding with Michael from a town nearby and talking because he was wearing a jersey of Sebb’s bike shop (L’Atelier du cylce). We rode the day together which was a great pleasure for me, ride and talk with him this day. His story was that it was his first bikepacking tour, he had too much stuff (also a tent) with him, on some parts of the track he had to pay for it 😉 He also must take the train from Berlin morning to be back because his daughter would have a surgery. Hard timetable. We spent the night in a shelter, some more riders passed us. By the way… First day, awesome route! Soon the next day (it started also to rain) i had to let him pass because he was faster than me, and he had his scedule. I really enjoyed the time to ride with him! 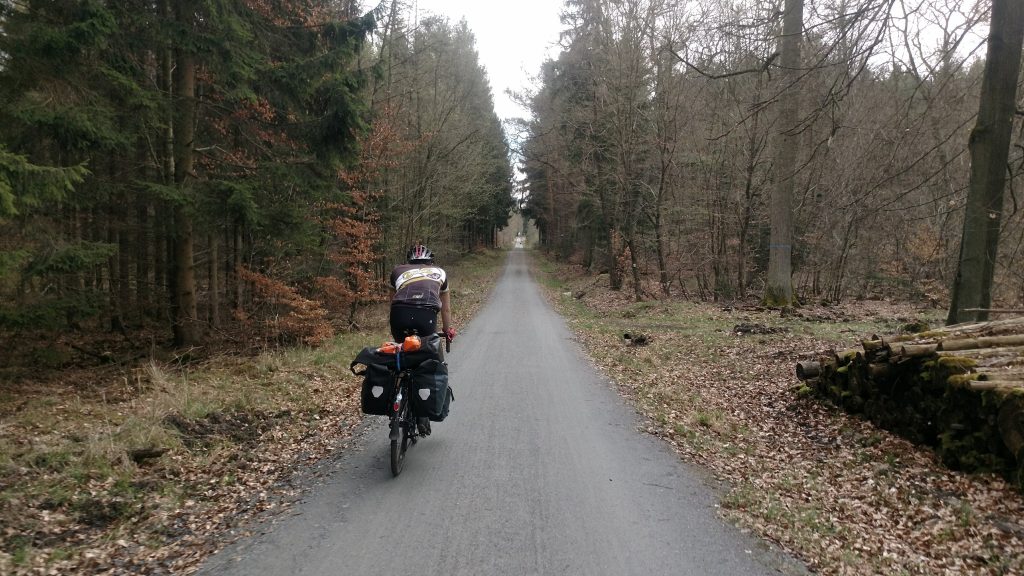 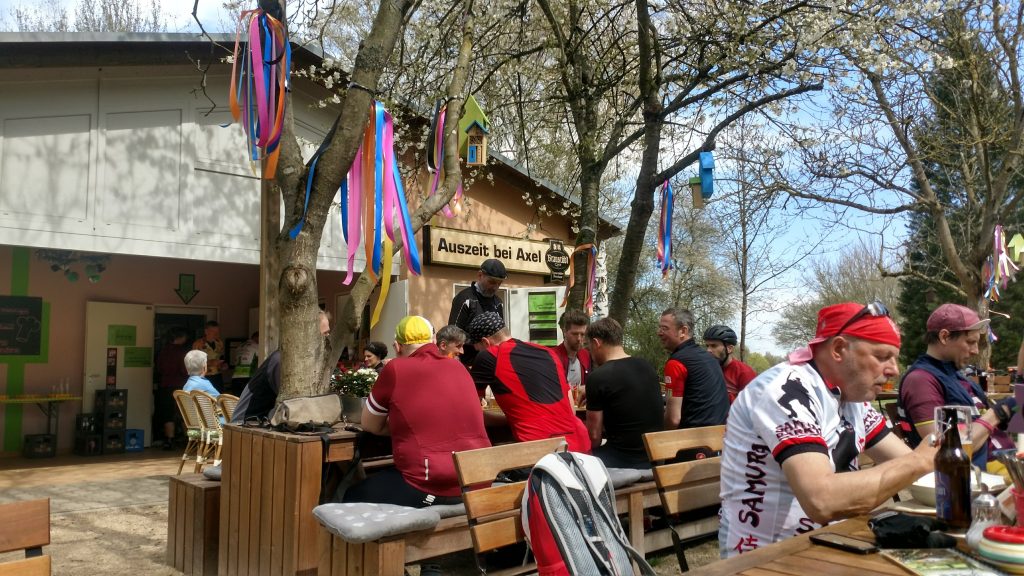 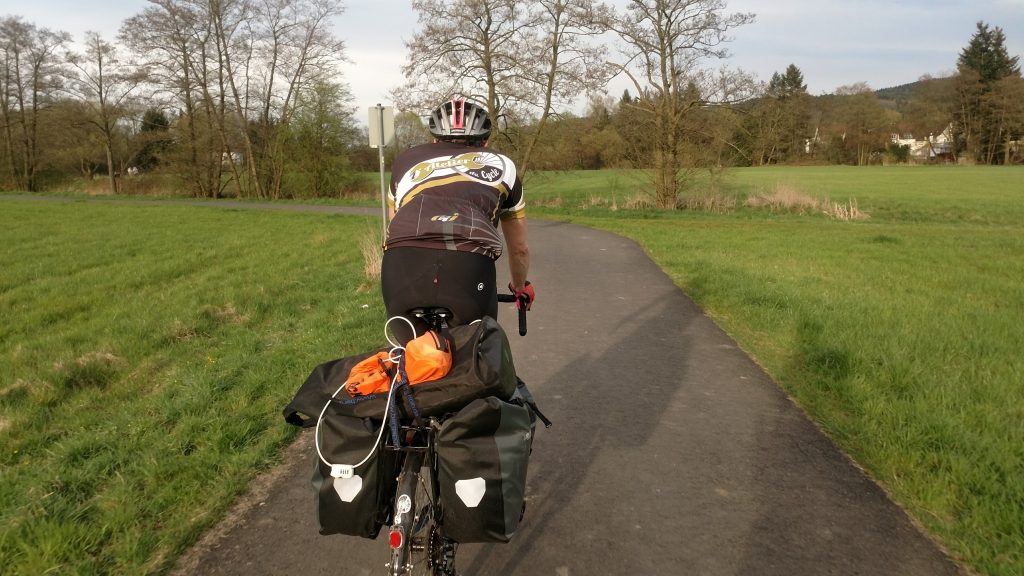 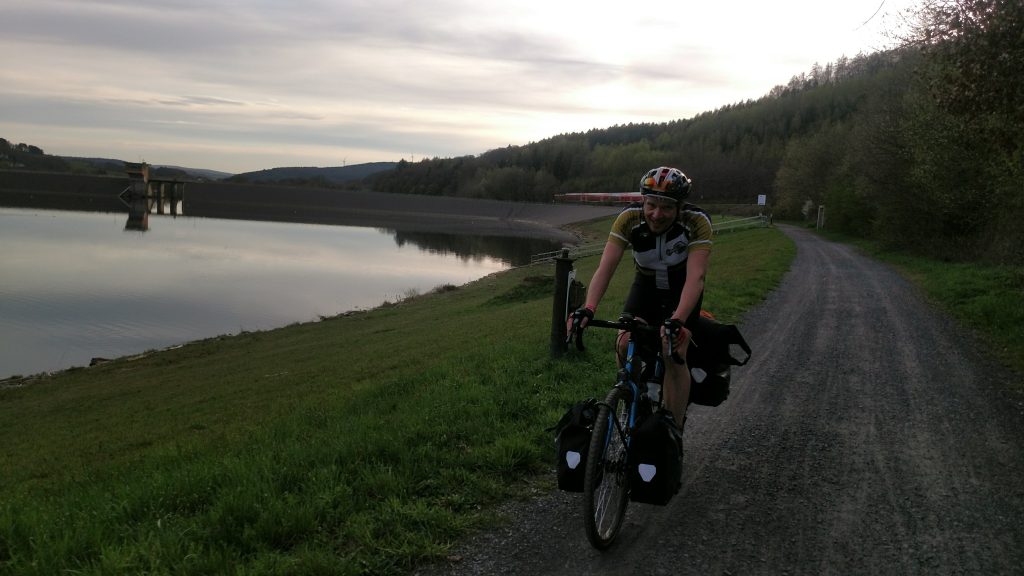 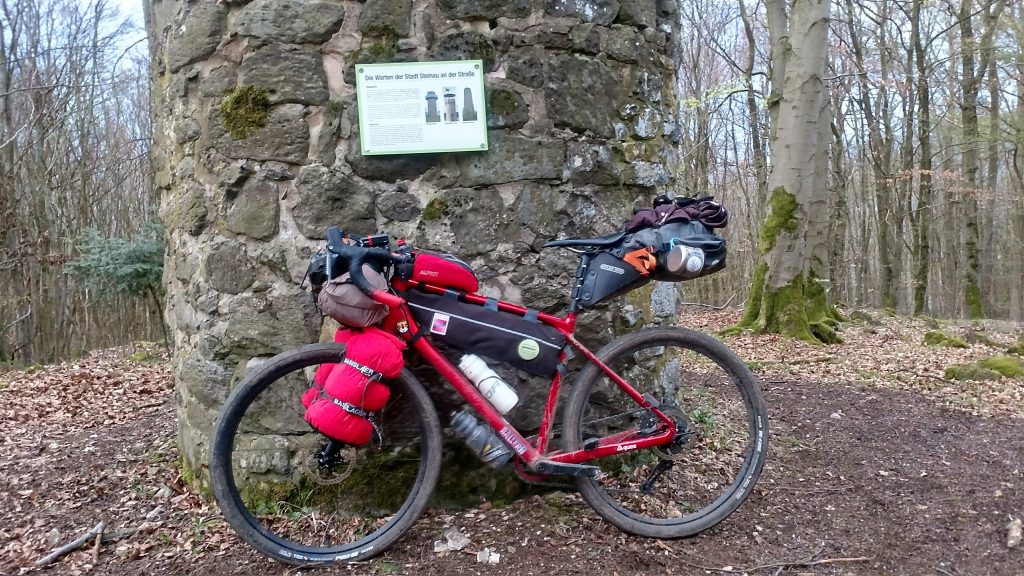 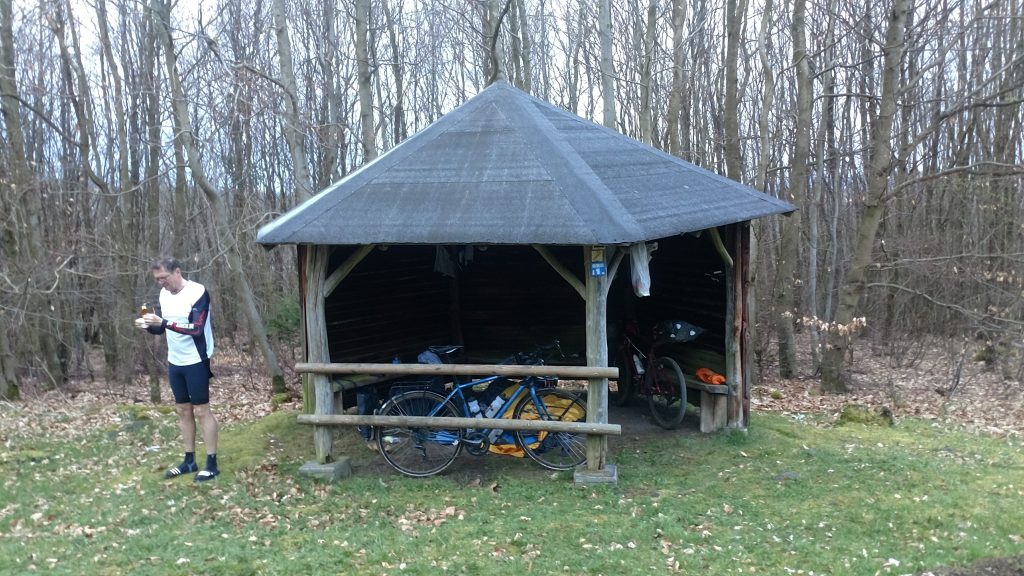 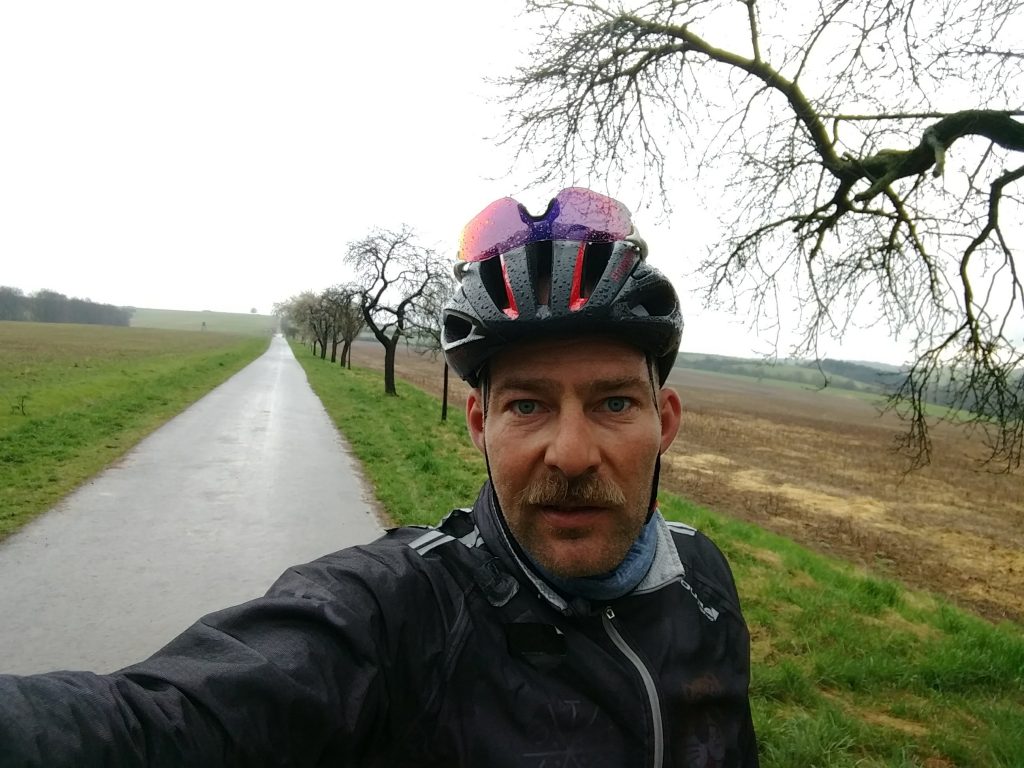 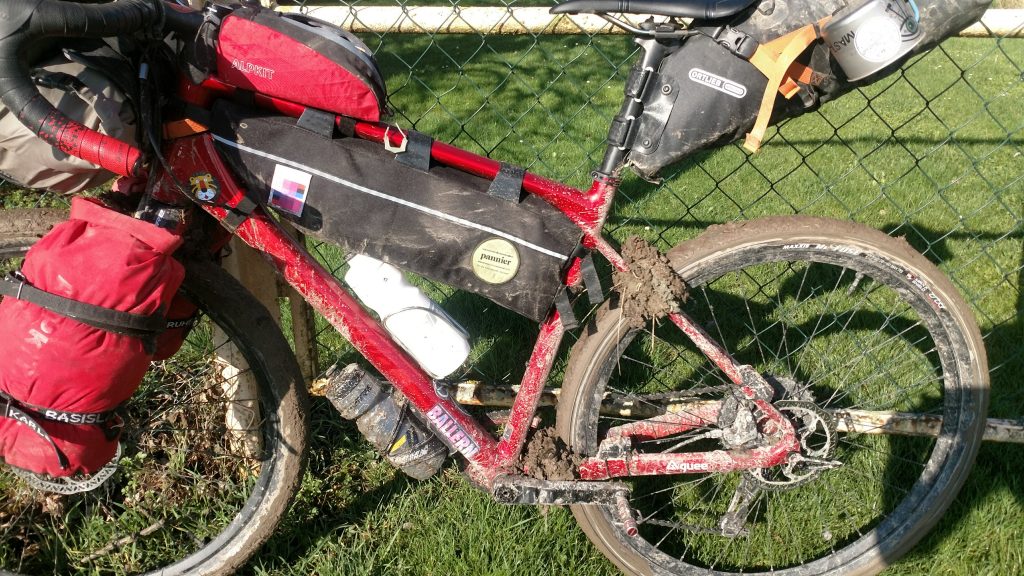 Episode 2:
The second day started with rain, soon my back brake started to sound strange… After a check i figured out that the pads were blank metal, nothing left to brake… I was riding with Walter and another guy till Fulda where we met some others and one had a chain-issue. Together we went to a bikeshop for repacement parts. Not lucky for me, no SRAM road… I went to another shop, but in the end there was no bikeshop in Fulda with replacement for me… And now? Hilly, rainy and no back brake? The next shop i reached with the fitting pads was in Eisenach, 100k’s away, so i took the train to there and getting after that back on the track. I wrote Gunnar that i will leave the track and repair my bike, also that changed my mind about riding the Candy. I started to ride my “race”, i wanted to be on sunday afternoon in Berlin to meet friends, with pedaling it was not possible for me with this conditions, i will have to take a train again for some kilometers to be at right time in Berlin and deliver my goods for the kids. For the night a reserved a place in a guesthouse to dry my gear and sleep well. I went to local pub in formes east germany for dinner which was very special, i felt like an alien in there, the people where super nice. When i came back to the guesthouse there were ten more bikes of Candy riders, already sleeping. 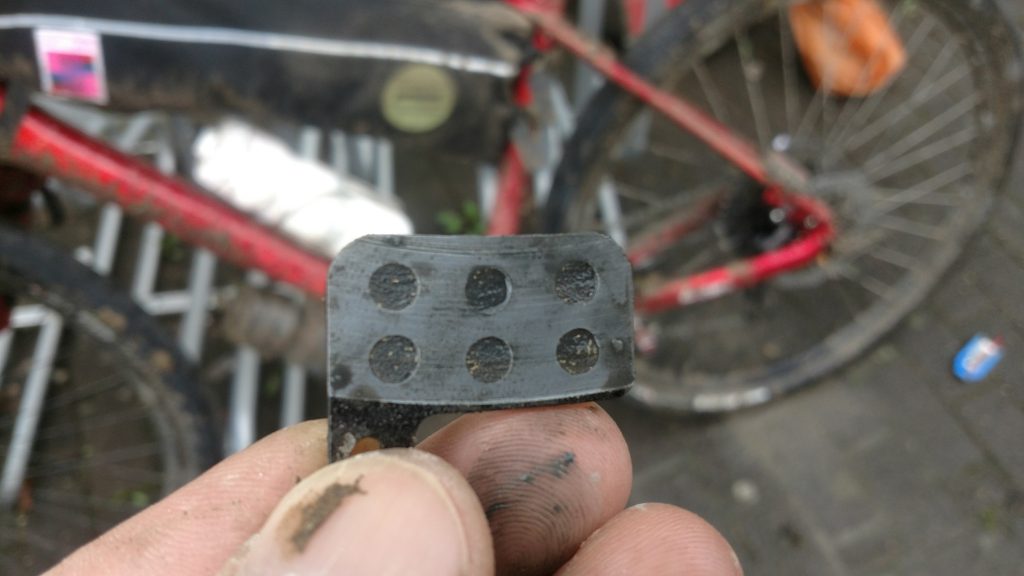 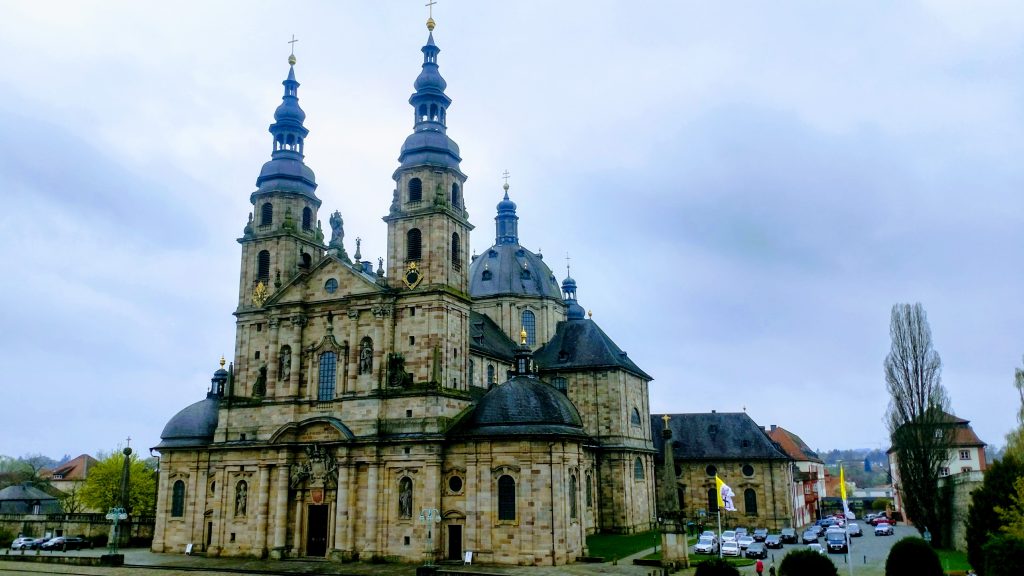 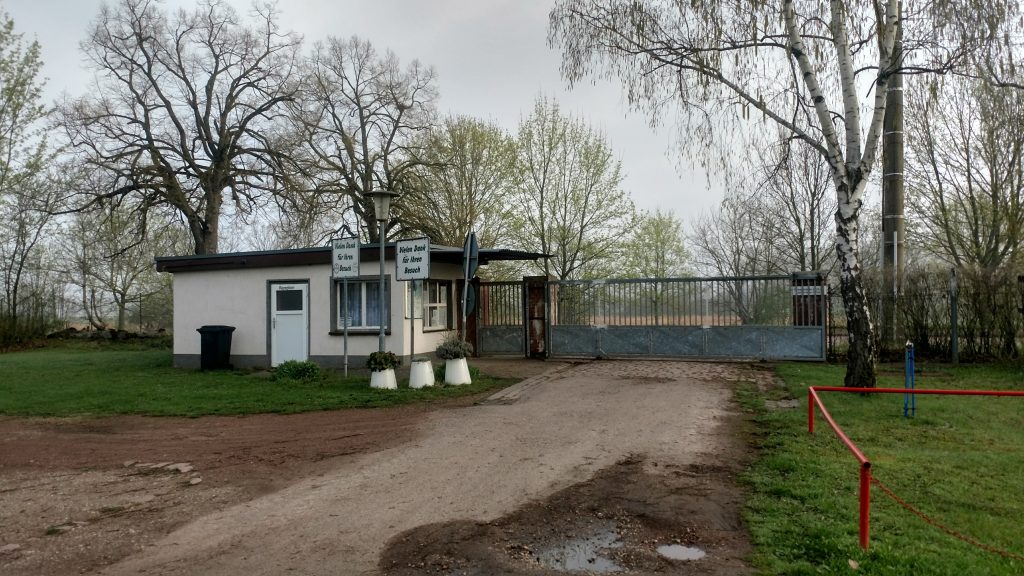 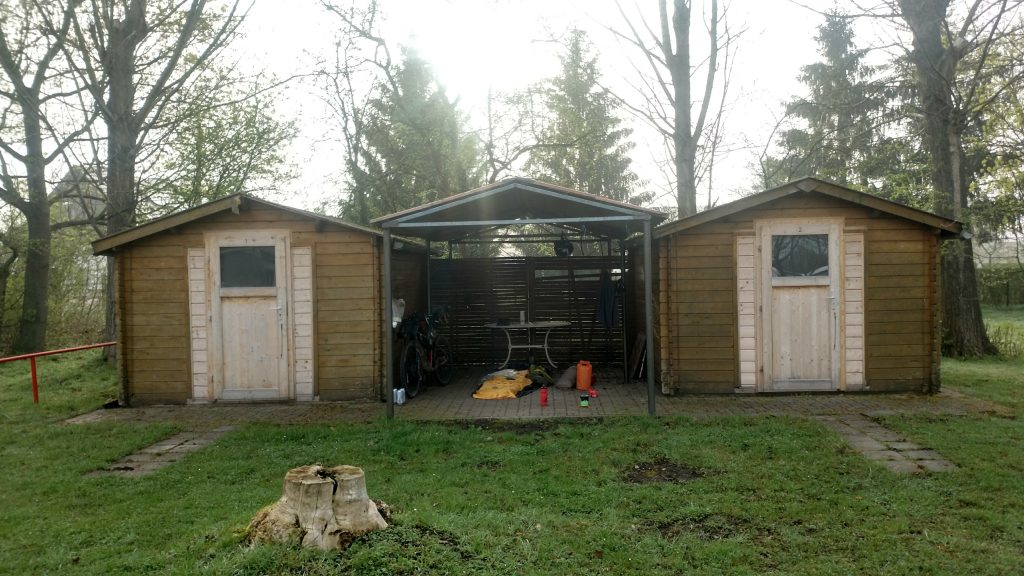 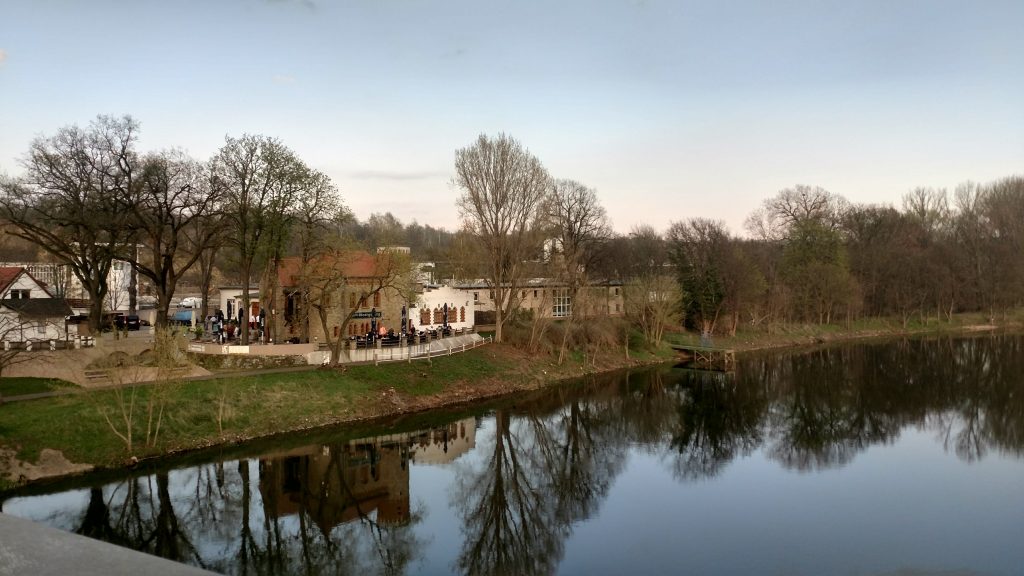 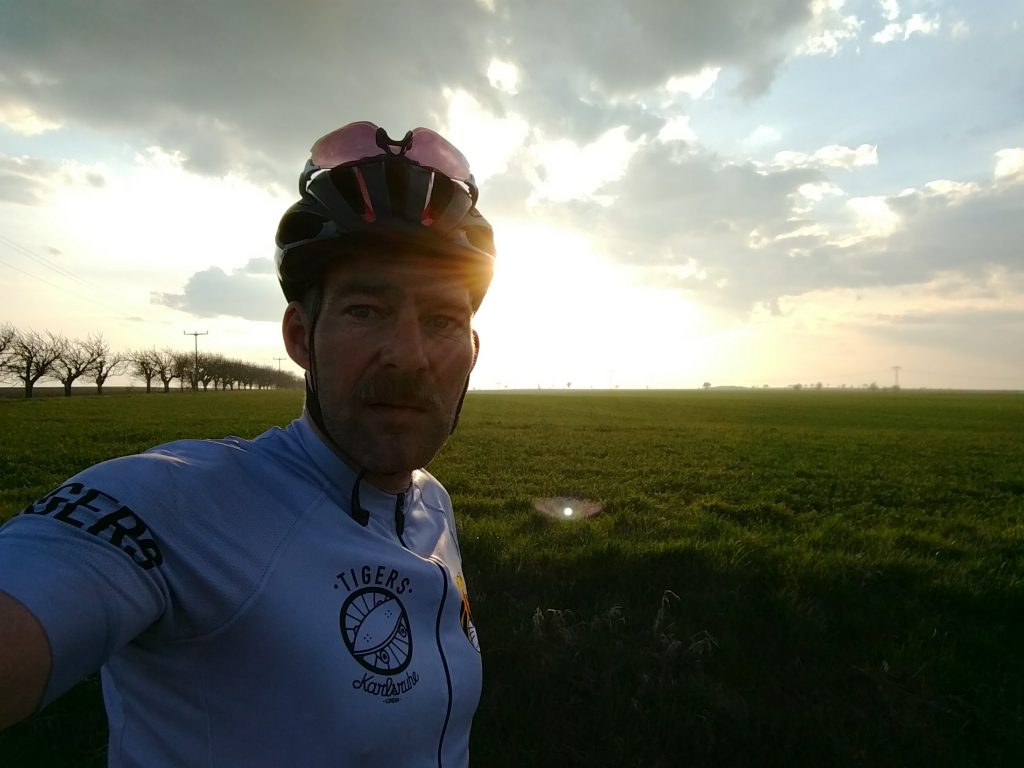 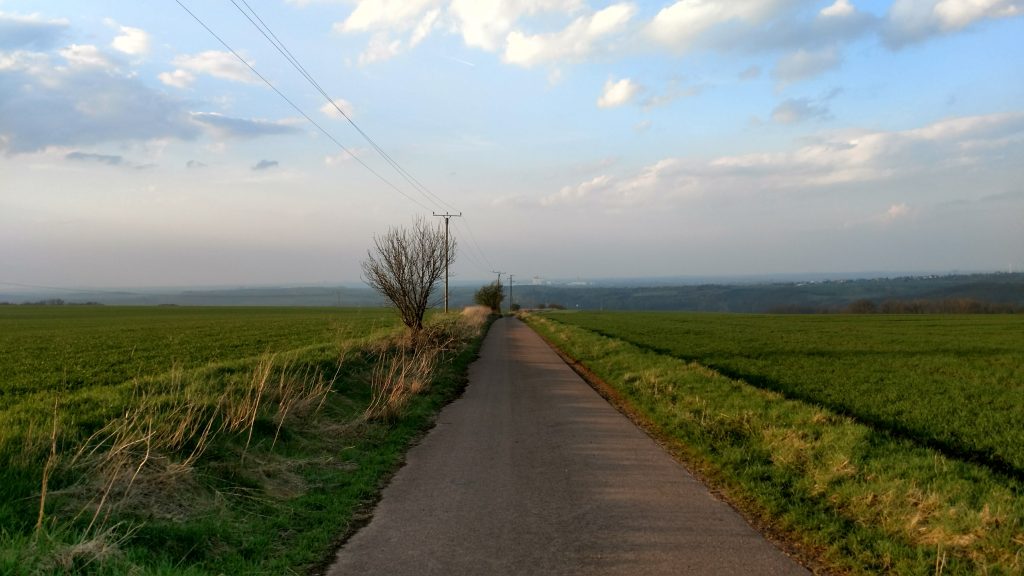 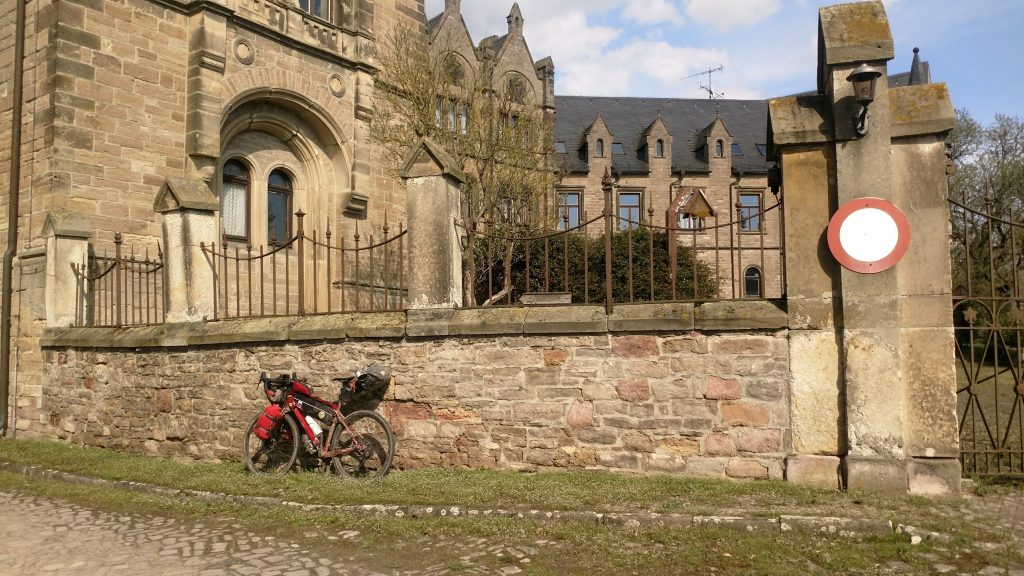 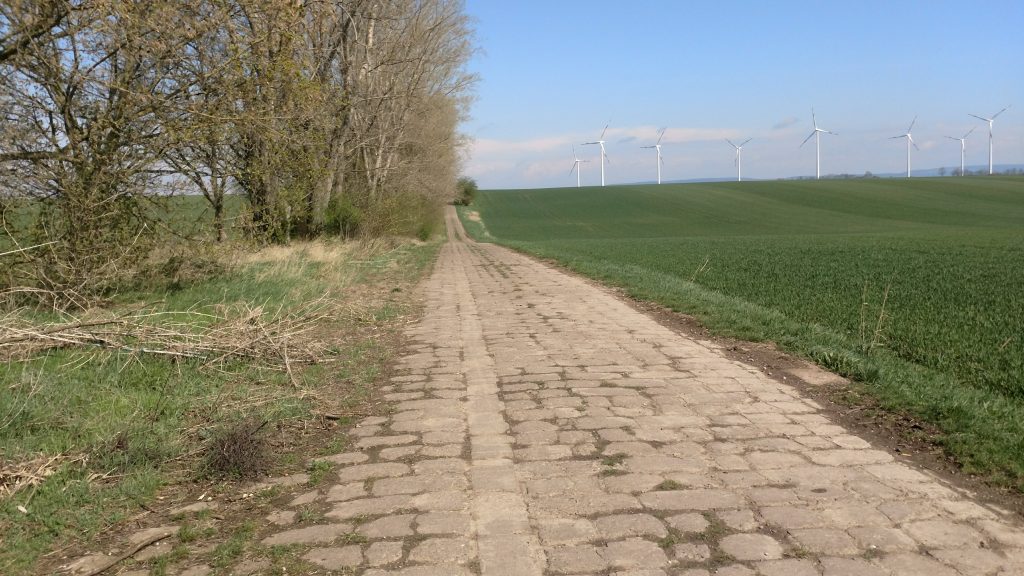 The morning i woke up early and most of the people where already gone, very early birds… i did my ride, following the track, enjoy the landscapes, for the night i found a a cosy campsite at a lake in former easter germany. Still looking very “eastern german”. Next day i rode for train station and “cheated” the codex for 100k’s to get to Potsdam and get back on the track and managed it to arrive afternoon at the bike exhibition 🙂 And could deliver in time my toys for the kids. Next year i’m gonna ride the track at all. Without a hurry for the exhibtion. I learned that a codex is good, but sometimes you have to make your own one to feel good. 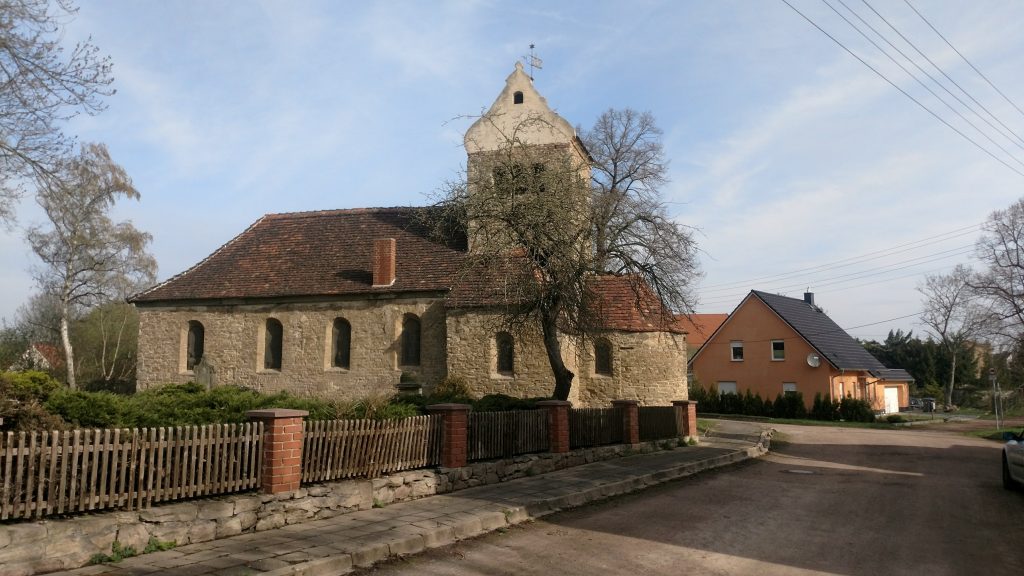 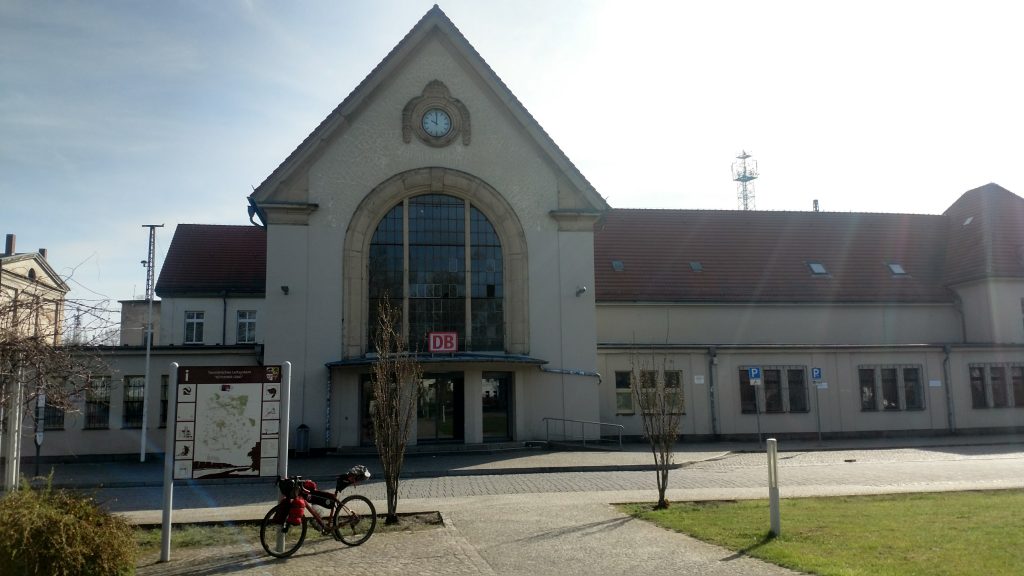 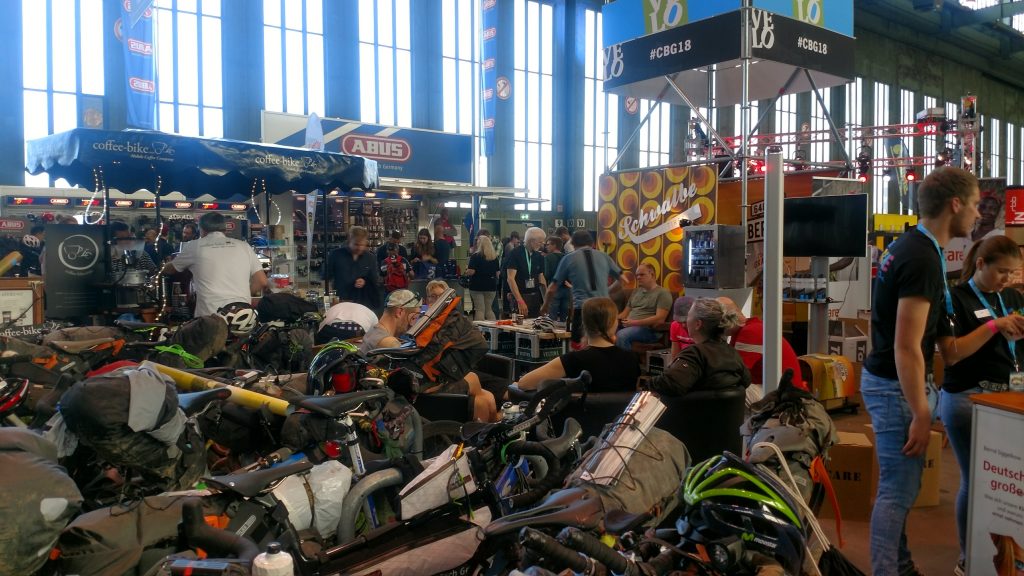 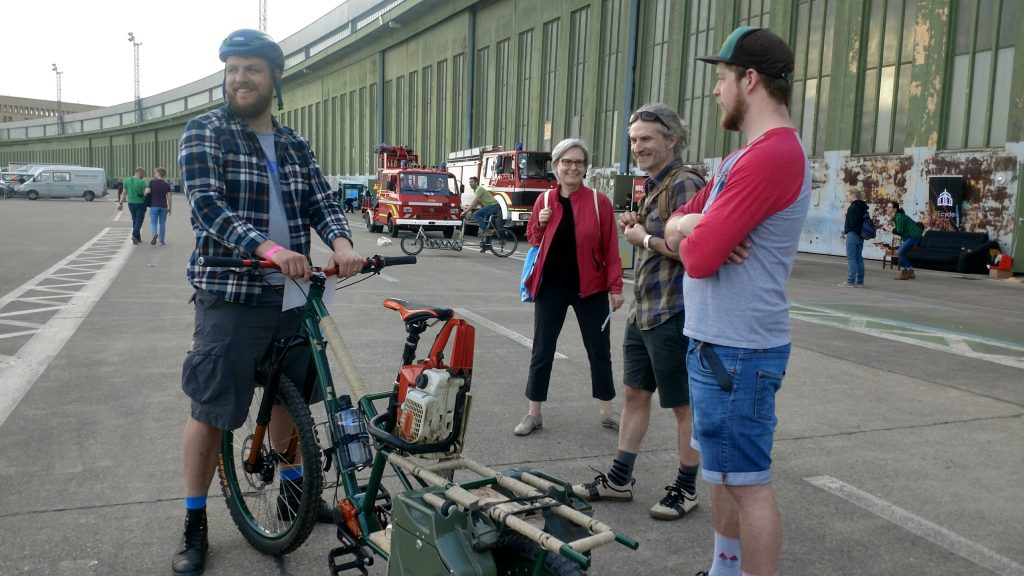 For the learning of this tour: codex is fine but not mandatory. Next time with different tires. Awesome event, many great landscapes, nature in perfection!