For checking some new gear for our upcoming Iceland tour we went for an overnighter at a cottage i went with Jens two weeks ago. It’s just 45k away and a really lovely spot. Also the weather forecast was not good. Heavy rains and thunder storms. Preparation for Iceland. 😉 We had luck getting to Illingen where we shoppd BBQ stuff and some drinks without rain. Also getting to the cottage was dry 🙂 Oli was a bit impressed on the spot. Arriving there Oli started collecting wood and i prepared the diner. 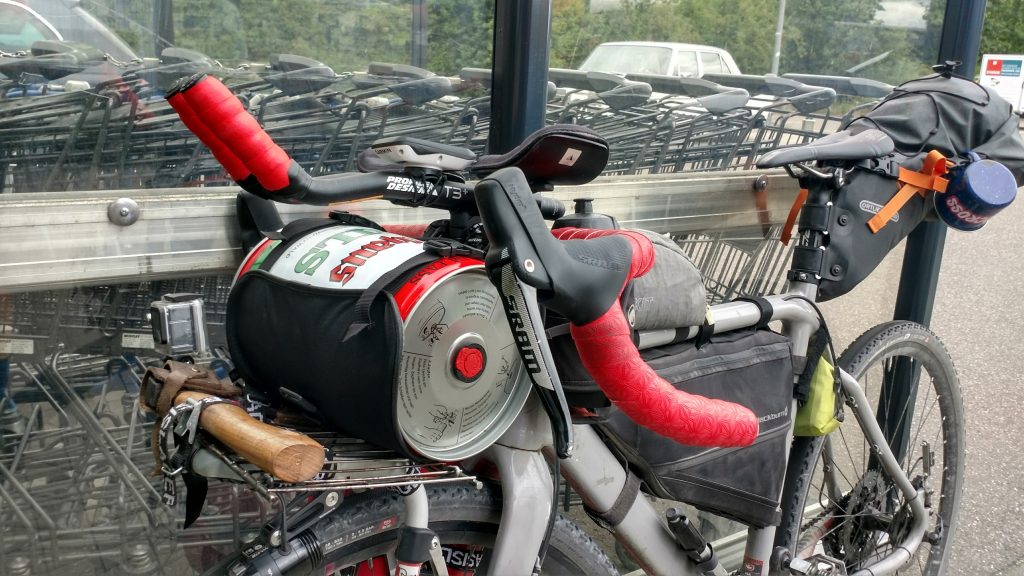 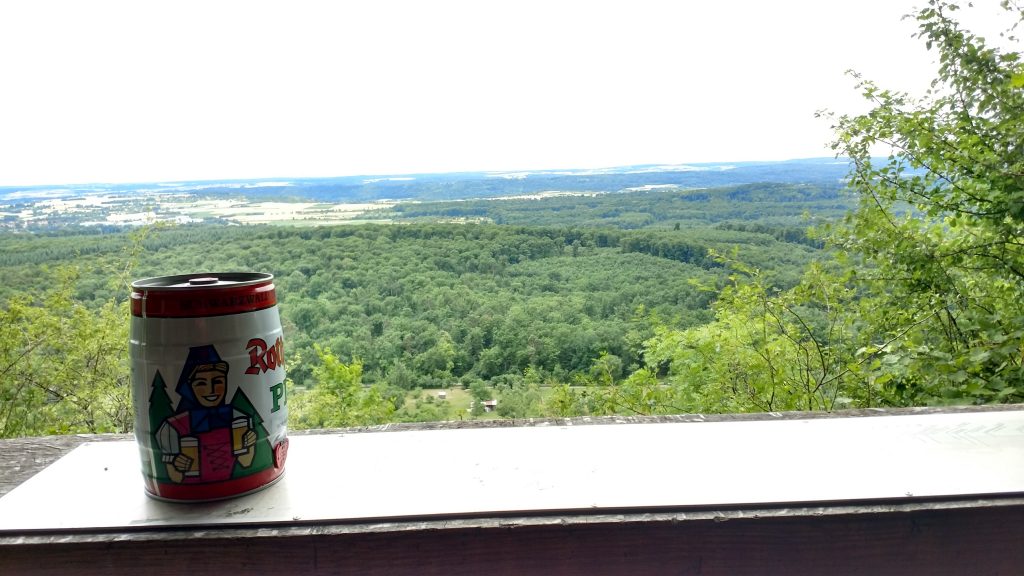 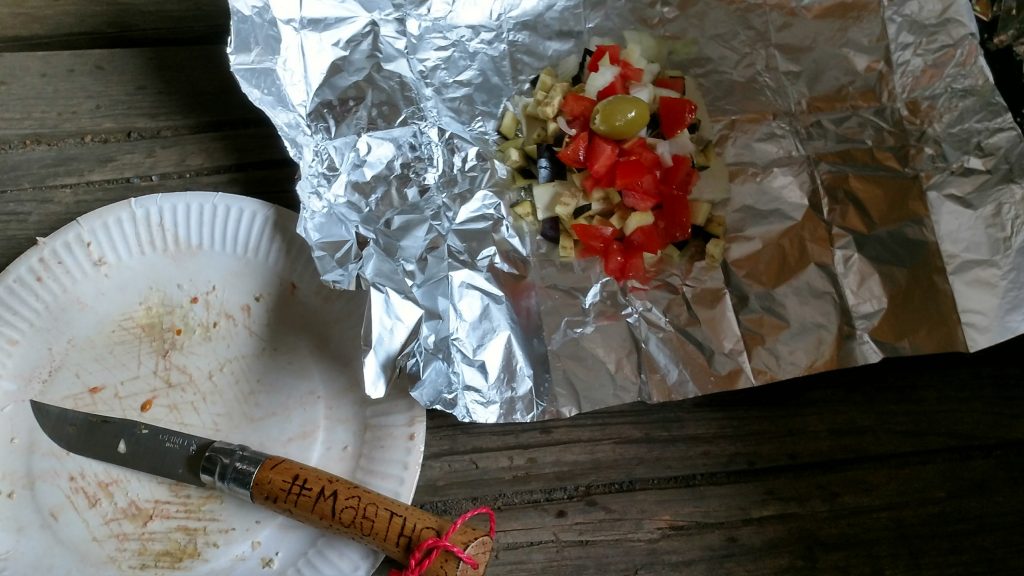 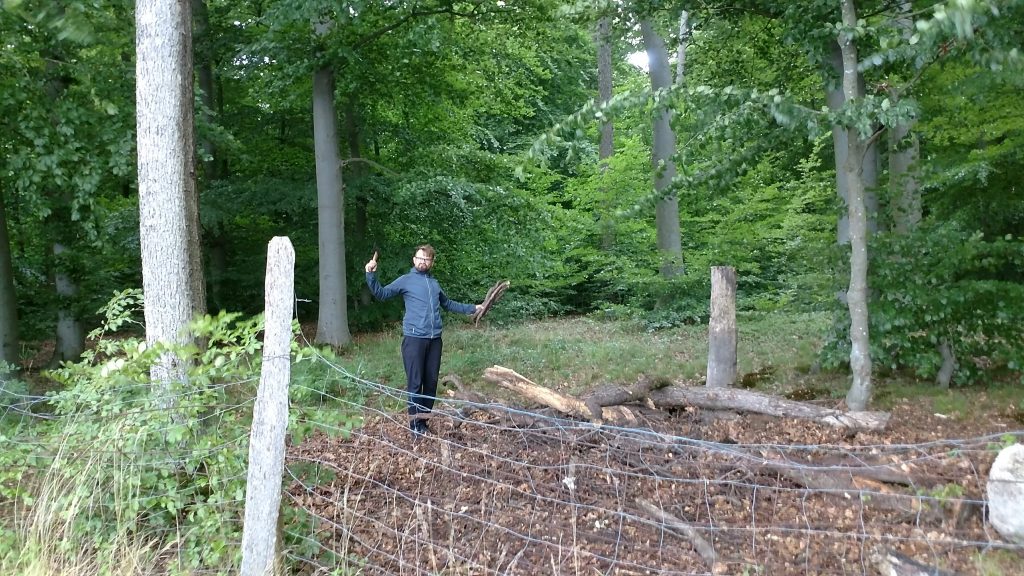 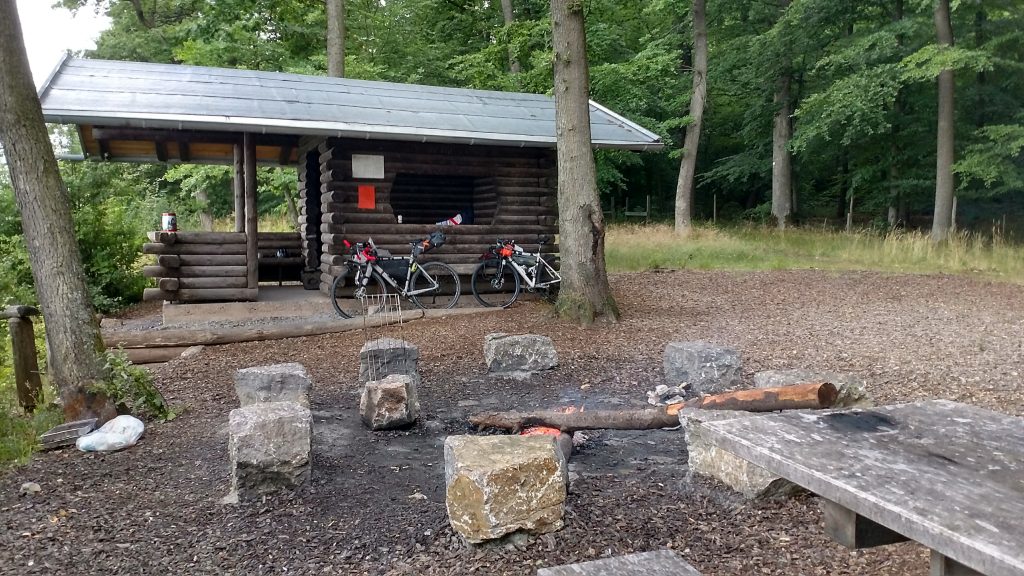 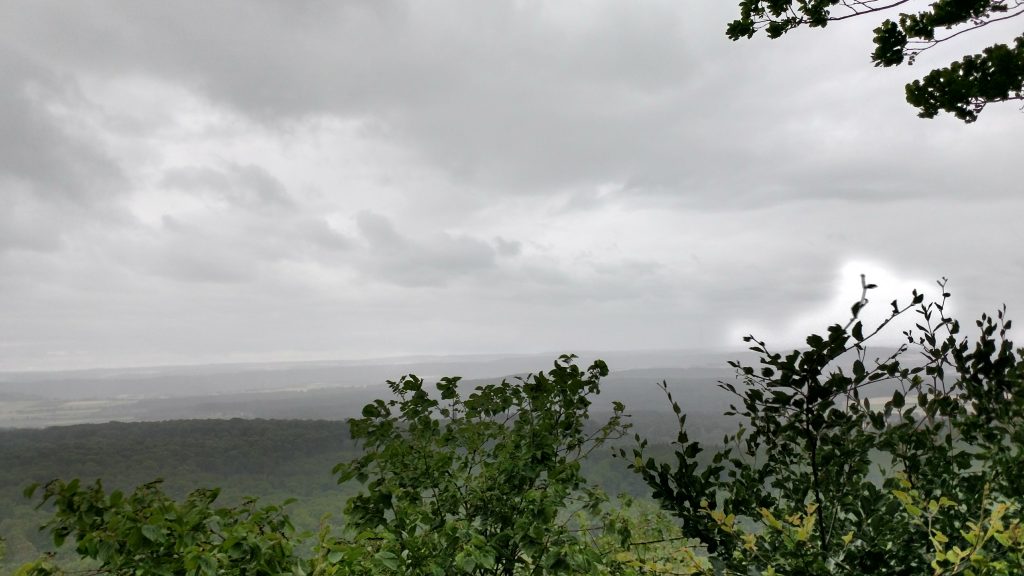 When the campfire was set on fire it started a bit to rain. You could see from the spot the heavy rain coming nearer. Luckily we could finish our BBQ before the rain was heavy. It also got quite cold. Only around 10° … summer? We saw it as a preparation for Iceland again. Good point was that i now know that my clothing concept for Iceland is not warm enough.
So we sat beside the cottage under a roof and drinked beer, talking about Iceland. Also we saw two fireworks. The night was relaxed in the cottage. 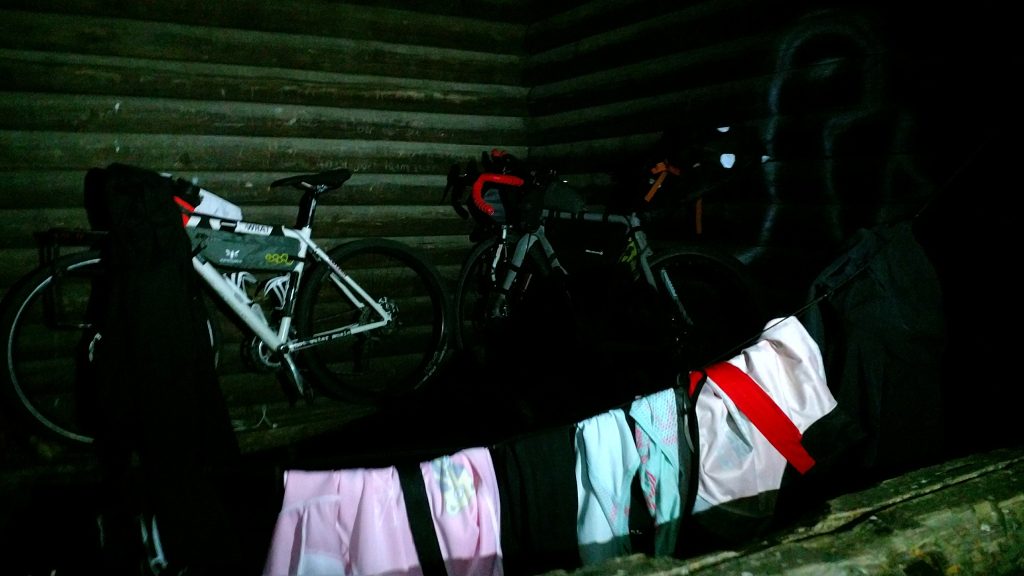 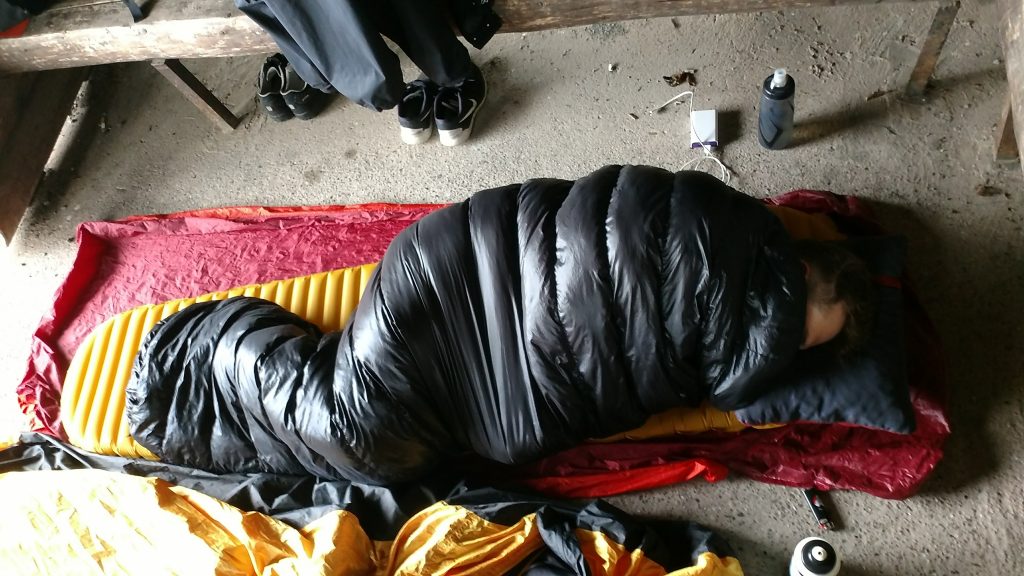 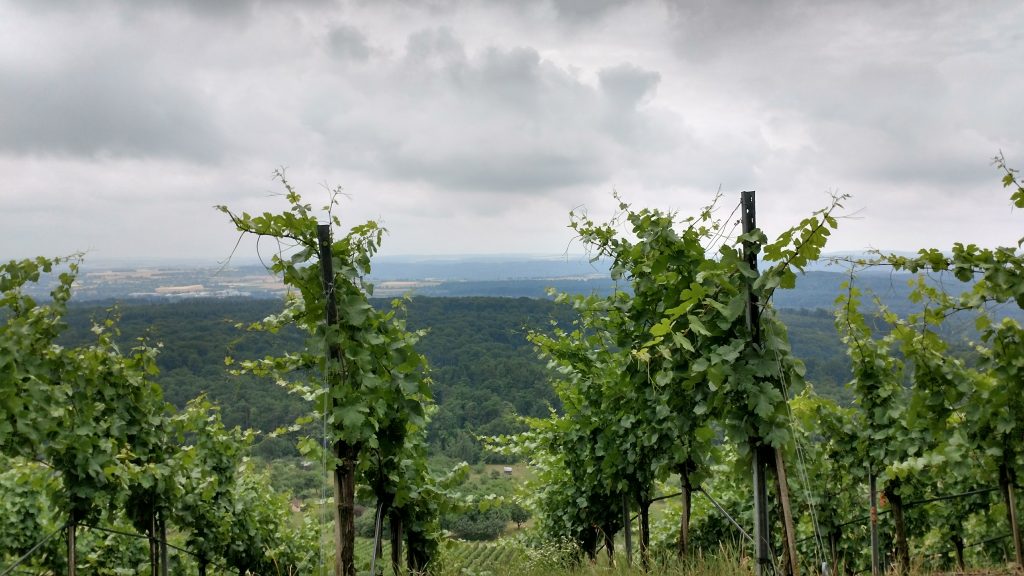 The next morning i woke up and made coffee. Oli kept sleeping. He get up when the first mountain biker arrived and started talking with me. We had two other coffees and started back home. Our way was beside the small river Enz till Pforzheim. Direction Pforzheim, in Mühlacker we had lunch beside the Enz in the sun. Fine 🙂 Oli had a flat in Pforzheim. Also the cycling routes in Germany are something crazy. The use the hilliest ways to get through a city. Not the fastest one. In the end it was a lovely overnigther!